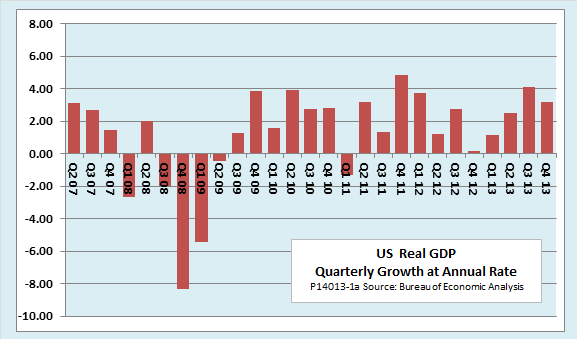 Follow this link to view or download a classroom-ready slideshow with charts of the latest data from the national income accounts
Posted by Ed Dolan at 10:40 AM