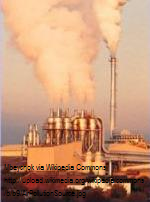 The Austrian school of economics has experienced a renaissance in recent decades. Its adherents have put their distinctive paradigm to work in nearly every field of economics. This post is the first of two that will examine the Austrian approach to environmental economics, with special emphasis on the problem of air pollution.

A distinctive feature of the Austrian approach is the idea that environmental issues are problems of coordination. As Roy Cordato puts it, they are “not about harming the environment, but about human conflict over the use of physical resources.” The Austrian paradigm differs in that regard from that of the neoclassical school, which looks at environmental problems in terms of efficiency and maximization of social welfare, and from that of ecological economics, which frames the issues as conflicts between humans and nature. 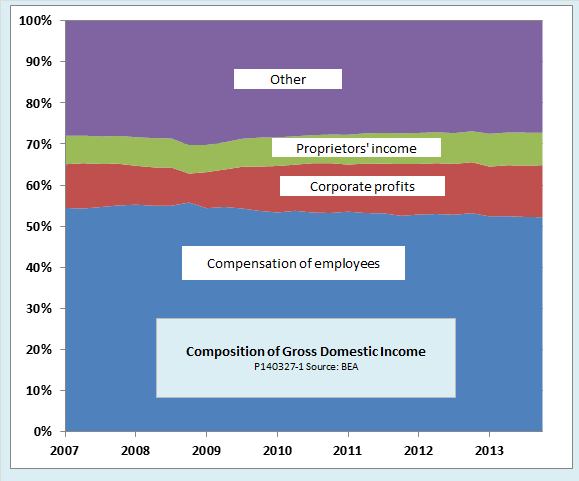 This interview by James Stafford was first published by Oilprice.com March 18, 2014

Smart energy policies seem to be elusive. The US policy disappoints environmentalists and industry alike; Europe’s policy is economically disastrous but is getting people to change their habits; and developing-country subsidies aren’t helping the people they’re supposed to.

At a point in time when even the Chinese are having second thoughts about the balance they have struck between pollution and growth, the United States should be concerned about how much it’s willing to give up environmentally to remain competitive with energy. But there are ways to balance out this equation without further harming the environment or the economy, according to economist Ed Dolan.

James Stafford:When it comes to talk of fossil fuel prices and carbon taxes, are we stuck in a place that makes us choose between protecting the environment and protecting the poor?

Ed Dolan: No, definitely not. As you know, I have long advocated using the language of the market—prices—to communicate the message that we need to strike a better balance between environmental policy and energy policy. So yes, I would like to see higher energy prices than we have now, and yes, other things being equal, that would pinch everyone in the budget, including the poor. But, as I explained in a blog post a couple of years ago, there are persuasive reasons not to use energy policy to help the poor.

The biggest reason is that holding down energy prices is an inefficient way to help the poor. Most of the benefit of low energy prices goes to families with higher incomes. People in the lower half of the income distribution use only about 30% of total energy, and those truly in poverty only about 15%. If we try to use low energy prices as anti-poverty policy, 85 cents out of every dollar it costs us misses the target.

If we want to help the poor, we need to do something more targeted. My favorite policy would be a universal basic income of some kind. A UBI would provide a decent floor on a family’s standard of living without taking away their incentive to work, as many of our current poverty programs do. Once you have the safety net in place, then it makes sense to use higher energy prices to give the poor, as well as the rich, an incentive to turn down their thermostats, take the bus when they can instead of driving, and so on.

James Stafford: How do fuel subsidies fit into this equation?

Ed Dolan: Fortunately, in the United States, we don’t have much by way of absolute fuel subsidies. However, many emerging market countries, including Indonesia, Venezuela, Egypt and Iraq, spend huge amounts on fuel subsidies, nearly 10% of GDP in the case of Iraq. I wrote a piece last year explaining why these subsidies don’t help the poor much. The IMF calculates that for gasoline, some 60% of the benefit goes to families in the top 20% of the income distribution. Instead, they actually hurt the poor because the subsidies drain budgets of money that could otherwise be used for investments in education, public health, and infrastructure, which the poor need more of. >>>Read more 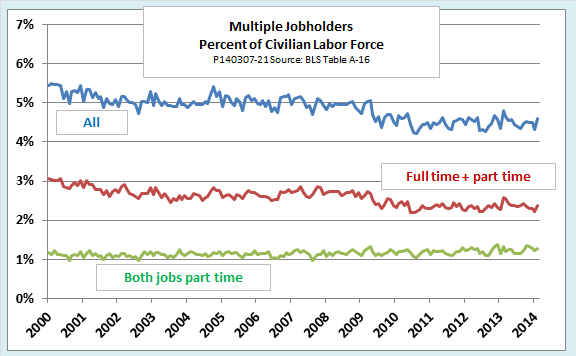 Latest White House Budget, Like All Before It, Rests on Overly Optimistic Assumptions

Some of these results are supposed to result from changes in tax and spending policies, but most of them come from assumed improvements in the economy. Real GDP, which grew 2 percent year-on-year in FY 2013, is projected to rise to 3.1 percent in FY 2015. After that, the Office of Management and Budget (OMB) expects growth to slow a bit, but still to average more than 2.5 percent over the next ten years. This budget, like all budgets before it, assumes that there will be no recessions over its 10-year time horizon.

However, if the projected steady growth of the economy does not materialize, neither will the deficit reductions. Unfortunately, budget history suggests that the OMB has a chronic tendency to look at the world through rose-colored glasses. When I first wrote on this topic three years ago, I illustrated the over-optimism of the OMB under George W. Bush with comparisons of assumptions on which past budgets were based with the actual performance of the economy. At that time, it was too soon to know whether projections by Obama’s OMB would be equally unrealistic. It is now evident that they have been. >>>Read more
Posted by Ed Dolan at 6:50 AM No comments: