Medicare for America: A Health Care Plan That Deserves a Second Look 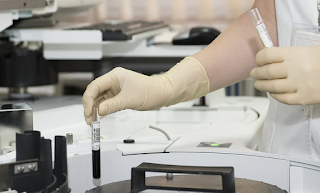 Last December two Democratic representatives, Rosa DeLauro of Connecticut and Jan Schakowsky of Illinois, introduced a health care reform bill called Medicare for America. At the time, it got relatively little publicity, but now that it has been reintroduced as H.R. 2452, it deserves a closer look.

Medicare for America (or M4Am, for short) is increasingly seen as a pragmatic option for Democrats who want to stake out a slightly more centrist position than the party’s progressive superstars. For those with low incomes and chronic illnesses, M4Am, like Senator Bernie Sanders’ Medicare for All, would provide free first-dollar coverage for a wide range of medical, dental, and vision services. Unlike the Sanders plan, though, it would subject people with higher incomes and lower medical expenses to income-based premiums and cost sharing.

Here are some of the key features of M4Am, followed by some suggestions that could further improve its prospects for support from a broad range of the political spectrum.

Medicare for America belongs to a family of health reform plans known generically as universal catastrophic coverage (UCC). The aim of UCC is to protect everyone against financially ruinous medical expenses though full first-dollar coverage for the poorest and sickest, while requiring income-based cost-sharing from those who can afford it. UCC posits a robust role for the government as a provider of social insurance where needed, while creating adequate scope for market mechanisms where they have the best chance of working.
Read more »
Posted by Ed Dolan at 8:27 AM No comments:

The Economics of a Job Guarantee 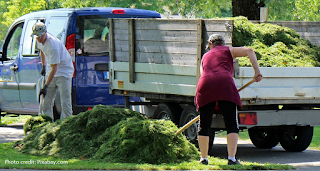 A federal job guarantee (JG) is one of the hardy perennials of American politics. Such a guarantee would offer public-service employment (PSE) to anyone who wanted it, with government at some level or an approved nonprofit organization as the employer.

The idea of a job guarantee traces its roots to the Great Depression, when the federal government created thousands of jobs through programs like the Works Progress Administration and Civilian Conservation Corps. Later, in his 1944 State of the Union address, President Franklin Roosevelt put the right to a job at a living wage at the very top of his “Second Bill of Rights.” In the 1970s, a job guarantee was again proposed as part of the Humphrey-Hawkins Full Employment Act, although it was dropped from the draft before that bill was passed.

Today, the idea is undergoing a revival as part of the Green New Deal, introduced in Congress in 2019 with more than 100 co-sponsors. Some might find the timing odd, with the unemployment at a 50-year low. In reply, however, JG proponents point to three gaps that persist even when official data point to a tight labor market:

This three-gap model of the labor market will serve as a convenient device for organizing this commentary on guaranteed jobs.
Read more »
Posted by Ed Dolan at 1:25 PM No comments: 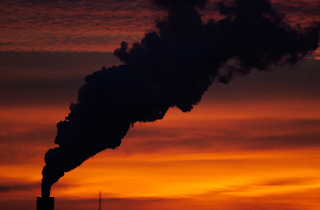 The trouble is that such a program lacks any way of balancing the costs of decarbonization among the various possibilities. Maybe there will be breakthrough on advanced biofuels that makes liquid-fueled cars just as clean as electrics, and cheaper to run. Maybe direct air capture of carbon will turn out to be more efficient than carbon capture from industrial smokestacks. Who will choose which paths to pursue and which to abandon?
Read more »
Posted by Ed Dolan at 4:01 AM No comments: