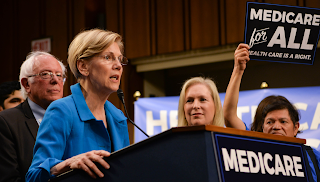 All this is easily understood by anyone who takes the time to see how Medicare for All Who Want It, and related proposals, actually work. Here are some of the plan’s key points.
Read more »
Posted by Ed Dolan at 11:45 AM No comments: 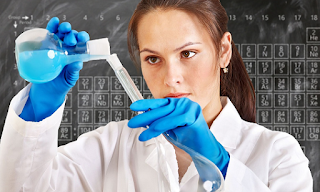 But are those really the lessons of the IMEs?
Read more »
Posted by Ed Dolan at 5:24 AM No comments: 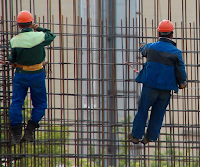 How Generous a Basic Income Could We Afford? 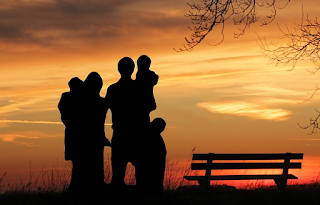 In search of a baseline UBI

To many people, a universal basic income (UBI) sounds like a good idea — until you start thinking about whether we could afford it.

Robert Greenstein, President of the Center for Budget and Policy Priorities, is no enemy of  robust government programs to help the poor, yet he is an outspoken critic of a UBI. Affordability is Greenstein’s number one concern. He argues that giving a UBI of $10,000 a year to the entire U.S. population of 327 million people would cost $3.27 trillion, about equal to the entire annual revenue of the U.S. government. It’s hard to imagine that such a UBI would advance very far, he says.

But is asking whether we could afford a UBI of any given size really the right question? A more sensible starting point might be to ask how much basic income we could afford if we used only what the government is already spending on income support, without raising taxes or total spending at all. The answer to that question gives us a baseline UBI that that we can use as a point of reference.