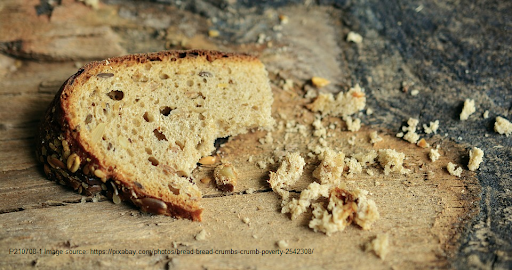 In a promising contribution to the debate over poverty policy, the Institute on Race and Political Economy at the New School has released a major welfare reform proposal that it calls a Guaranteed Income for the 21st Century. Details of the proposal (abbreviated GI21 in what follows) are set out in a report written by Naomi Zewde, Kyle Strickland, Kelly Capatosto, Ari Glogower, and Darrick Hamilton. The proposal makes a full-scale assault on America’s social protection gap. It includes several features that the Niskanen Center has long championed, such as an emphasis on cash assistance, broad eligibility, and payment in monthly installments with appropriate provisions for the unbanked. Although the proposal is not budget-neutral, its estimated cost of $876 billion per year is considerably less than that of several other proposals for a universal basic income.

All proposed reforms of the social safety net face a set of tradeoffs among the goals of income security, affordability, and work incentives. This commentary will examine how GI21 deals with those tradeoffs, beginning with the areas where it is strongest and then turning to aspects of the plan that could benefit from some further thought.

Is the Phillips Curve Back?

Anyone who has been following the U.S. monthly economic data lately has noticed that the rate of inflation has been rising over the past year as the unemployment rate has fallen. Figure 1 shows the numbers: 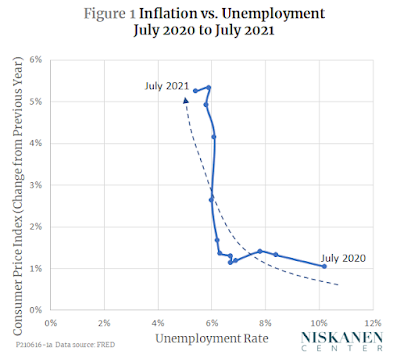 To those old enough to remember, this chart looks ominously like the first inflationary surge of the Kennedy-Johnson years: 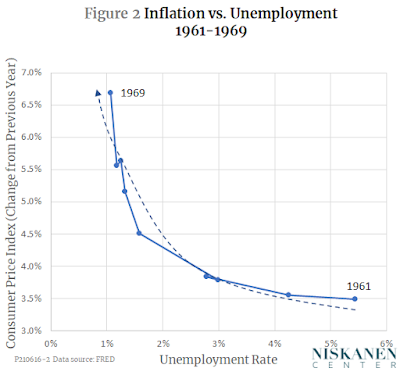 Or even more ominously, Figure 1 looks a bit like this chart from a 1958 article by A. W. Phillips, which later became famous as the “Phillips curve.” 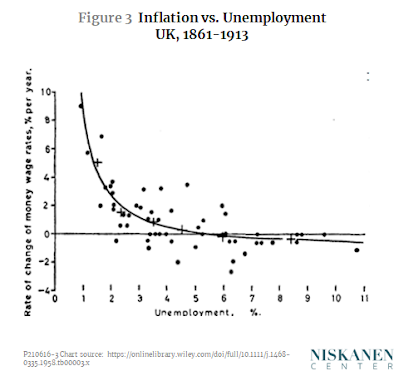 So, are we in for runaway inflation unless we slam on the brakes and send unemployment soaring again? You might think so from the headlines inspired by recent CPI reports, but the answer is “no,” or at least, “no time soon.”

To see why, we need to understand just what the dreaded Phillips curve is, why falling unemployment brought soaring inflation in the 1960s and 1970s, and why it is far less likely to do so now. That will require a detour into a bit of economic theory, then a review of the history of inflation and unemployment over the past six decades, and then an analysis of the psychological underpinnings of economic behavior. Here we go.