The Economics of a Soda Tax 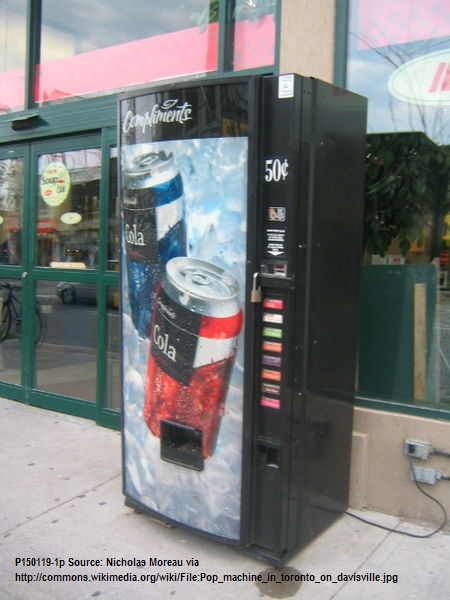 The idea of a soda tax is not new. Such a tax is supposed to have a double dividend by raising revenue and, at the same time, attacking the problems of diabetes and obesity.

Despite these features, soda taxes have been hard to implement. Washington State passed such a tax in April 2010 only to see it overturned by a ballot measure in November of the same year. Resistance to soda taxes has been fueled in part by heavy lobbying by the American Beverage Association, which is said to have spent $14 million to defeat the Washington tax and $10 million in an unsuccessful effort to derail the Berkeley version. Industry lobbying also helped quash New York Mayor Bloomberg's attempt to outlaw super-size servings of sweetened beverages.

In the classroom, the soda tax can serve as a vehicle to illustrate several key microeconomic concepts, including supply and demand, elasticity, tax incidence, consumer and producer surplus, excess burden, and externalities of consumption. I have just posted an updated version of my popular 2010 sideshow on the economics of the soda tax. Check it out: Cut-and-paste it into your lecture slides or assign it to your students as a reading. Enjoy!

Follow this link to view or download a classroom-ready slideshow on the economics of a soda tax.
Posted by Ed Dolan at 8:11 AM