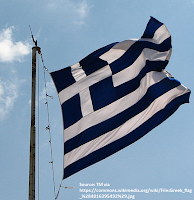 A strange argument. What Avishai inexplicably fails to mention is that Israel quickly abandoned its fixed exchange rate as unsustainable. >>>Read more
Posted by Ed Dolan at 8:35 AM