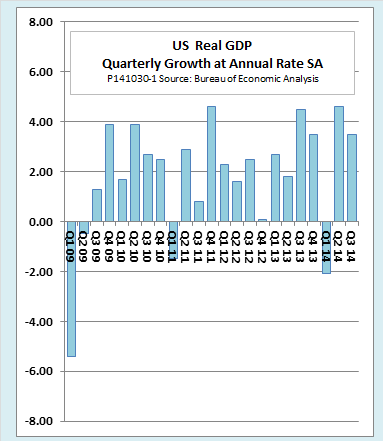 Follow this link to view or download a short slideshow with additional charts based on the latest US GDP release
Posted by Ed Dolan at 11:43 AM